This past Sunday I attended another photowalk from the No Compacts Allowed Facebook group. The group is for digital SLR camera enthusiasts (no they don’t discriminate)  and  meets twice a month having a daytime walk and a night time walk each month.

We started up by meeting a Prospect Point in Stanley Park at 3:30pm with the intention of crossing the bridge to West Vancouver and coming back on the other side take photos of the sunset. After everyone arrived around 4:00ish we began our trek. Now you have to know that I don’t do well with heights and I’ve always have been amazed that people actually walk and bike the bridge on a daily basis. I was extremely nervous, but once we began the trek I quickly relaxed and enjoyed the walk. 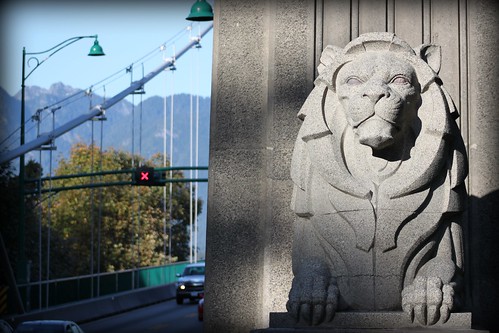 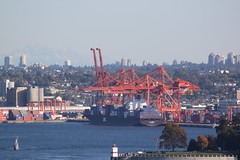 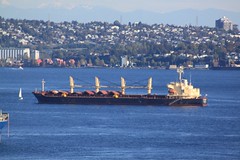 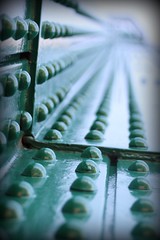 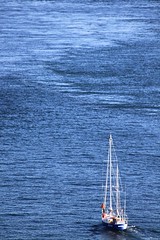 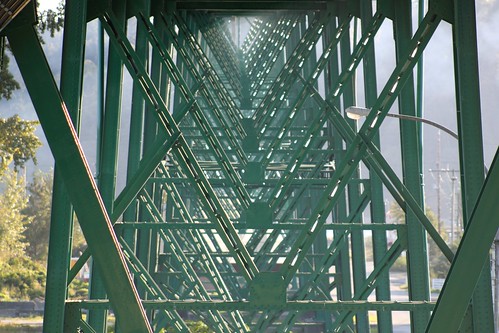 As we walked along the other side we began to set up for the sunset at the first tower.  After several minutes waiting there, we walked towards the second tower and I set up shop and waited for the sunset to happen. 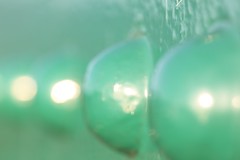 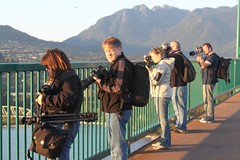 We waited for what seemed like an eternity but we were rewarded with an awesome sunset in the end. 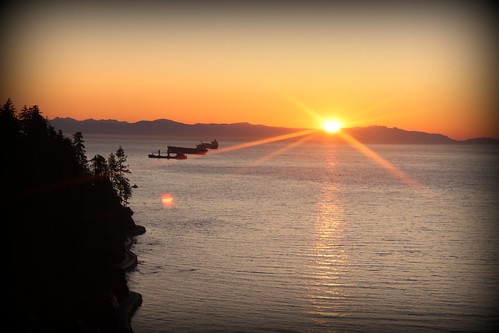 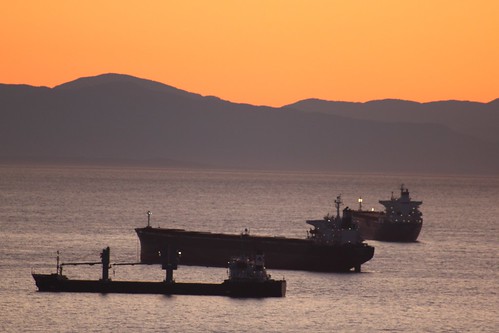 We then crossed back to Prospect Point and went to take some shots of the bridge at night. I have always wanted to be able to take photos with the car lights streaking. I have never managed to do it, but thanks to the group, I was able to catch this shot. 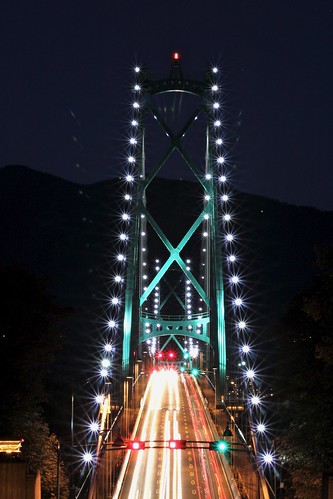 I had a great time and looking forward to attending more of these photowalks with the group. Thanks to everyone on the group who truly are very supportive especially to a newbie like me.

During my first ever BarCamp experience I also attended my very first Photowalk experience.

A photowalk is basically a group of people getting together, with camera in hand, and just exploring the neighbourhood and taking photos.

I must admit I was very intimidated at first, especially joining the walk with such great photographers as John Beihler and Tyler Ingram, who I both admire. Over all the experience was fun and even though we only had a short hour to do our photowalk, the following are a few of my favourite shots. You can see more on my Flickr set – BarCamp Vancouver Photowalk 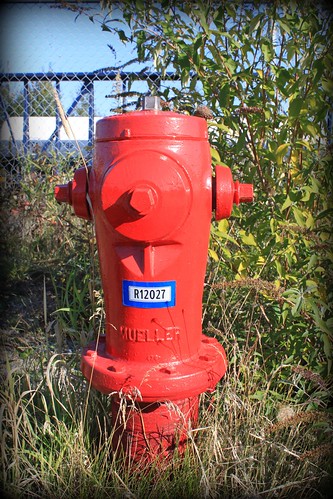 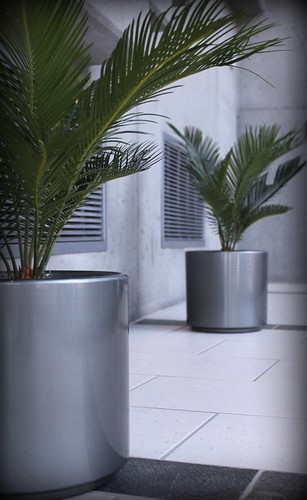 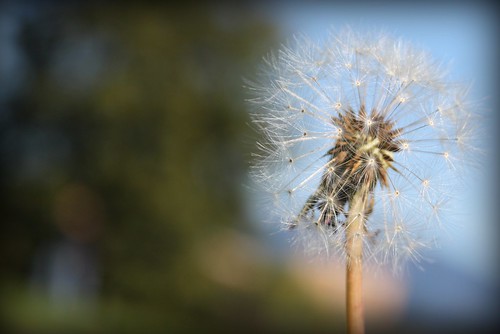 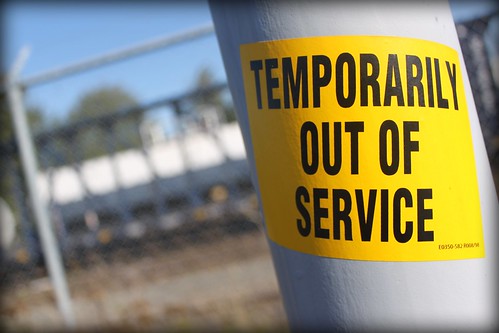 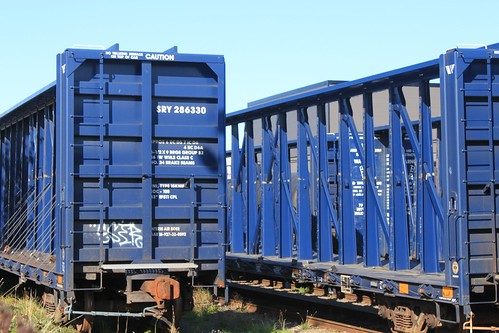 After testing out some photo options the other day and some today, I thought I’d try out the video functionality of the Canon Rebel T1i. As it shoots in true high definition (1080i), I think the results speak from themselves below. Granted these are uploaded to Flickr and some quality is lost (alas Viddler wouldn’t upload the video in HD, nor do I think there are any true HD hosting sites out there).

Let me know what you think.

After a week of having the Canon Rebel T1i, I finally installed the software that came with the camera and downloaded the photos.  First impressions is I’m very happy with the photos. I’m looking forward to taking some more, though not looking forward to the image size files. I guess this is the only drawback, but as you can see it’s not bad. These were taken with the lens that came with the camera. 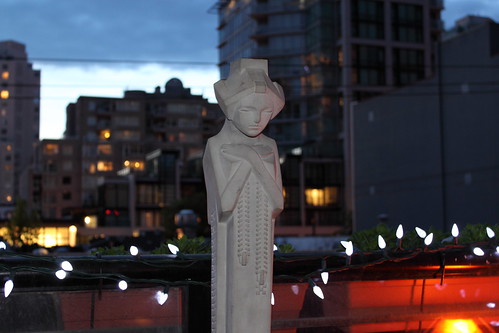 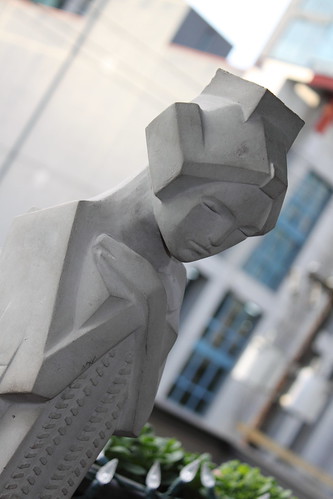 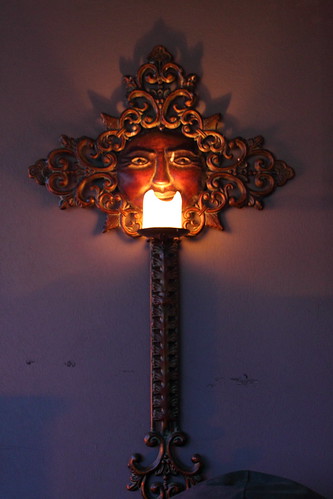 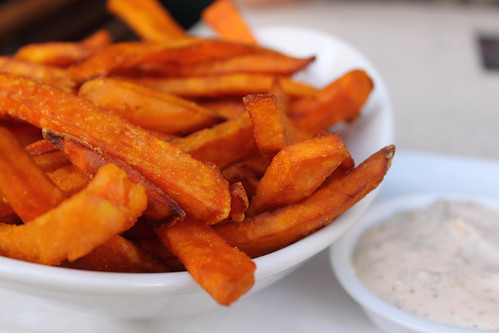 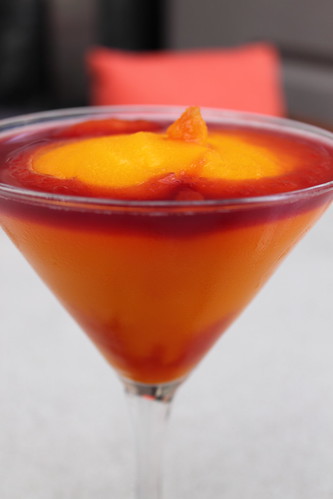 From as long as I can remember, we’ve always had Canon cameras in our household. My father always swore by them and I began to enjoy photography, I started using the old Canon SLR’s.  My very first purchase of a camera was the Canon Rebel SLR camera. Though I’m not the best photographer, I mainly used the camera to experiment with black and white photography. I remember taking the camera down to New York City in ’95 and remember taking some great photos (yeah I need to scan some of them one day).

Five years ago I purchased the first Canon Rebel Digital SLR camera. This camera was state of the art for back then and is a 6.1 mega-pixels camera. I bought the DSLR instead of the point and shoot, so I could experiment more and have more control over the photo itself. This camera has been with me over 5 years and has always taken great photos for me. I recently began purchasing extra lenses to get a better range.

This past March, Canon announced the Canon Digital Rebel T1i (50D) into the marketplace. Not only does it take photos in 15.1 mega-pixels, but, this is the first of the Rebel line of cameras to include HD video recording.

I’ve been wanting to upgrade my camera for over year now, wanting higher mega-pixels as well possible video.  The only way to do this was to get a point and shoot camera, which I wasn’t willing to downgrade to this. This was the camera I was going to purchase and finally after a couple of months I am now the new proud owner of one.

I’m still experimenting with the camera, and I still have to install the software the camera came with onto my computer. From what I have seen so far of the camera, the picture quality is outstanding (even in low light) and the video capabilities are great (though it doesn’t include auto focus when recording).

I’ll try to play with it more in the coming weeks and write something else then.