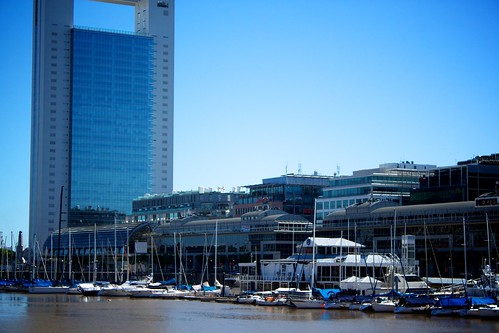 The Puerto Madero neighbourhood is one of the newest neighbourhoods or barrios in Buenos Aires. This past year it celebrated it’s 20th anniversary. Before being a residential neighbourhood, Puerto Madero was actually the old port of Buenos Aires prior to 1926. This port was created into 4 separate docking areas to allow larger cargo ships to dock as the river bed was very shallow and most ships would have to have their passengers and goods ferried in before this.

The revitalization of the area 20 years ago drew in large international architects which help create the now most trendiest neighbourhood in Buenos Aires, with trendy cafes and restaurants as well as the newest residential high rises. For me this neighbourhood reminds me a bit of Yaletown in Vancouver with old warehouse buildings, new high rises and closeness to the water. 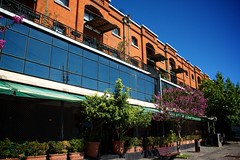 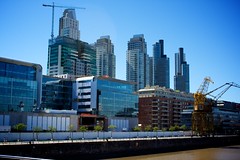 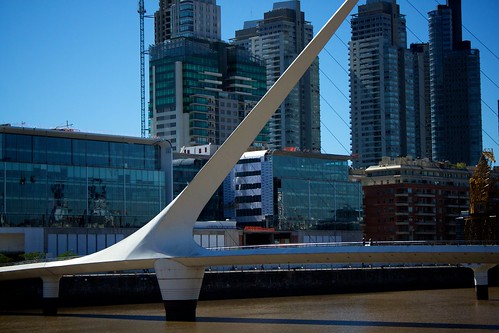 One of the drawbacks is there isn’t great access to the Buenos Aires Transit system, mainly the Subte, and not many buses serve the area. Although there is a tram that runs part of the length of the neighbourhood, it truly is the only drawback in my mind.

To the far East side of the Puerto Madero, they city created an ecological reserve, though I haven’t visited it yet (and probably won’t be during this trip), I’ve heard it’s a great area to see some great birds and enjoy nature away from the hustle and bustle of Buenos Aires.